We have a new blogger named Christmas and most of you have probably seen them on Stanley and Murphys blog. They are also featured on the Welcome Wagon so head on over and meet them. 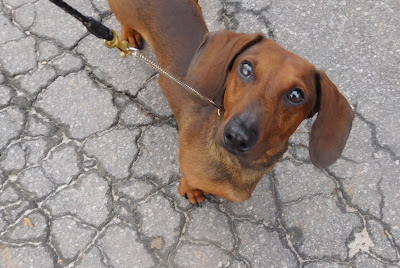 Mom has been soooo busy at Michael's. She said she was sorry and that in all her 11 yrs that she has never been this busy.....its totally CRAZY there. As soon as the holidays are over she will get back to normal so I am glad about that. We miss all of you and will catch up as soon as we can. She did take me to see Santy Paws. I was so excited and loved every minute of it and.....I got a new rawhide bone from him too. I am anxiously waiting for Christmas. I got a package from my girl Hazel but am saving it for Christmas. I hope that she got mine too. Mine and Addi's gifts went out to our partners too last week. 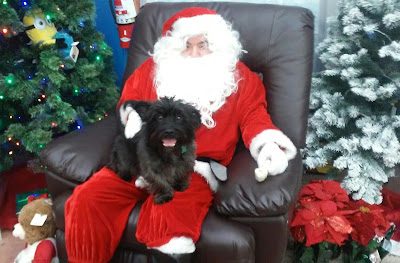 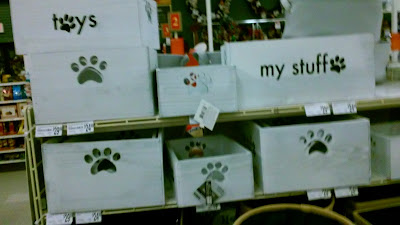 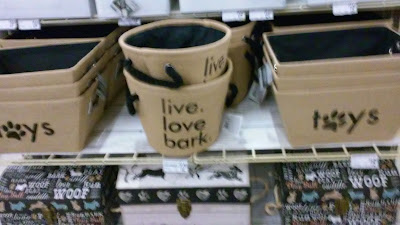 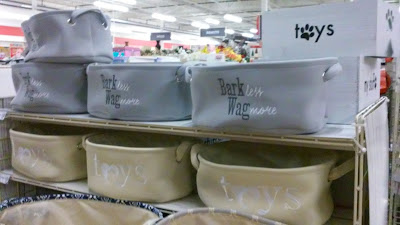 I don't know WHY my stuffs have to get disrupted for the Christmas decorating but somehow it does. 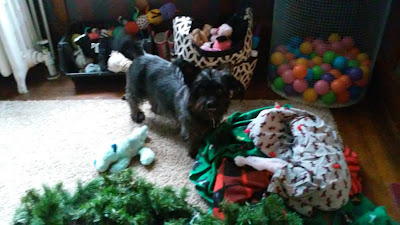 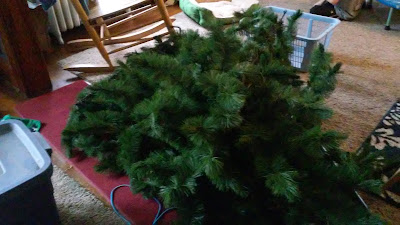 Once the decorations are all up.....Me and Addi chill while She does what she always does......Going to WORK!!! *sigh* 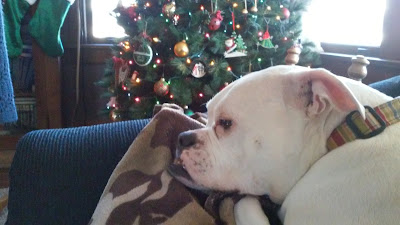 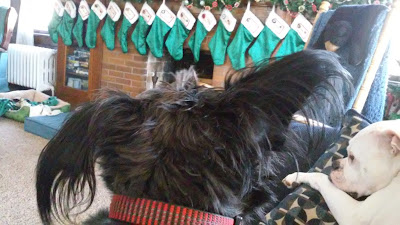 With all the work....you would think that a couple more hours would prevent this: 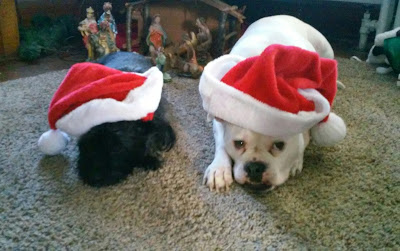 REALLY?? Lets NOT and say that we DID!!!
Oh....Mom.......we heard that they need you back at Micheal's like ASAP!!! bol
(We hope that all of you have made contact with your gift partners and have been doing your shopping....we will be shopping next week)
Posted by Scooter at 1:51 PM 16 comments:

Hey guys....Guess what is happening?

Its my New Home-aversary!! That's right...its been a ONE year now since I came to live with my new family. Can you believe it? 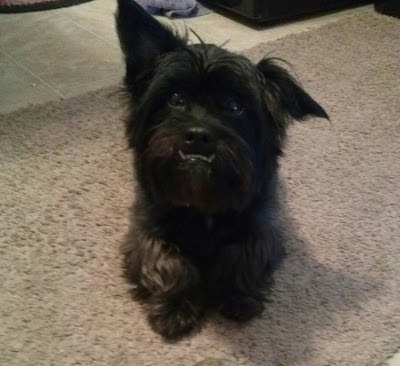 It just seems like yesterday that we were shopping for my new bed and new toys. 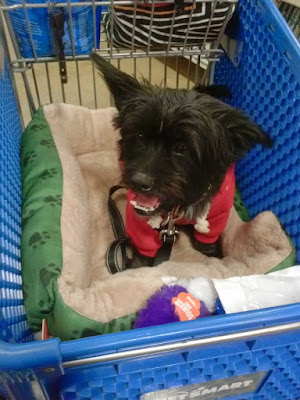 Me and Addi get along beautifully if you don't count the growling, gnashing of teefs fight that we had on Thanksgiving day when she thought that shed take my bone from me.....Not so fast there Miss Dog-zilla. I can say that I retained the bone!!! 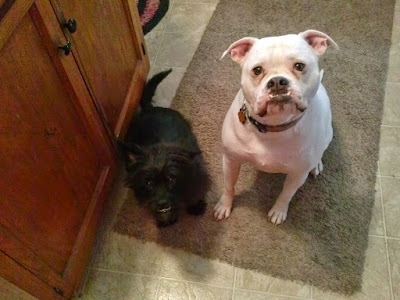 I get to entertain little Bailey every Wednesday. We do have fun together. 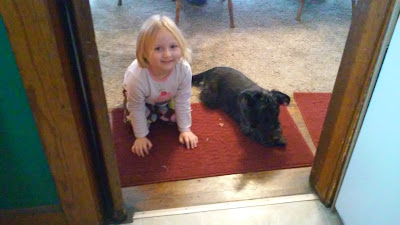 And last but not least...I met my little Sweetie Hazel. We do make a cute couple huh?? 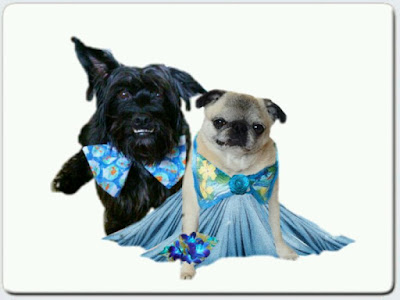 Ive never had a rescue dog before and its been a real challenge with Oreo. He had bad separation anxiety and it took lots of patience with him. We had the dog therapist come in to help and we had to train him to be in a kennel and he had never been in one before. When we would leave..he would bark and bark. When we came home...he would bark and bark. I did think sometimes that I made a huge mistake but I knew in my heart that it would work out. The trainer said that it would take time to work itself out but he didn't know how long it would take.

Well....It has been 1 yr and he just started that when we leave Oreo in his kennel he doesn't bark and when we come home he doesn't bark!! YAY!!! Now we can move to step 2. We can put an enclosure around his kennel so that he can get used to a little more space. He cant stay in the house because too much space by himself get his anxiety all worked up. It is so nice to come home to him now.

He always slept in our room and sometimes he will go on his own and go to one of the beds in the other room and sleep which is a big deal!! He is like my shadow and today I left the room and he didnt follow me which is really huge!! So he is making slow and steady progress.
He loves the kids and stays in the yard and loves to go places and we all love Oreo. He's a keeper.